Subscribe to our calendar and never miss a Dover Athletic Community Trust event. If you're using Microsoft Outlook, or Apple's iCal/Calendar, simply use this link:

Add to iCal or Outlook

Alternatively, if you're using Google Calendar or some other service, copy and paste the following URL into your chosen calendar service's subscriptions: 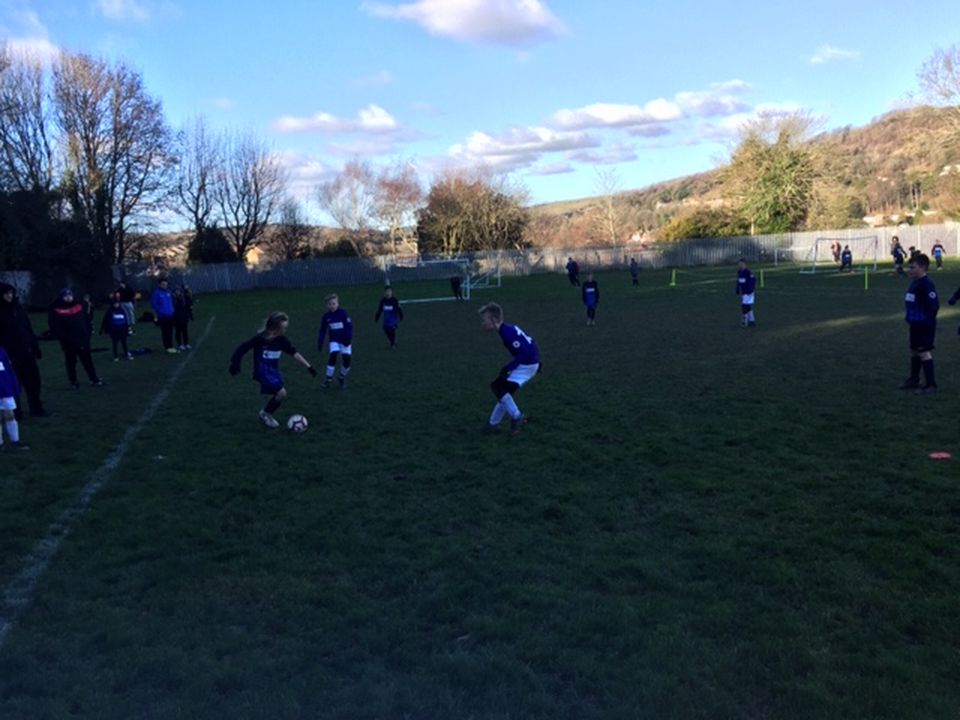 Well done to all who participated today in the Dover Athletic Community Trust 6-a-Side tournament.

The day was blessed with some sunshine but was also bitterly cold. The adults managing and watching noticed this much more than the children, who all looked like they had a great time playing football.

There were some great goals and some quality skills on display today, and most pleasing was the wonderful spirit that the tournament was played in by all five teams. Well done to everyone, you should be proud of yourselves.

Today was the round robin league where all teams played four 12 minutes matches against each other. This resulted in a top two, who will now progress to the final. The two schools progressing to the final are Temple Ewell Primary School and Whitfield Primary School.

The final will be played on Crabble at 12:30 this Saturday 19th January, prior to Dover Athletic FC playing Bromley FC at 15:00. This will be a longer match, with two halves of 12 minutes. The winners will then be presented with their trophy at half time of the Dover vs. Bromley match in front of all the supporters.

We'd also like to thank all who helped the day run so well from all the schools and the community team. And thank you also to Hydratem8 who sponsored the event by providing a drinking bottle to all the children who played.

We look forward to seeing you on Saturday for the final. 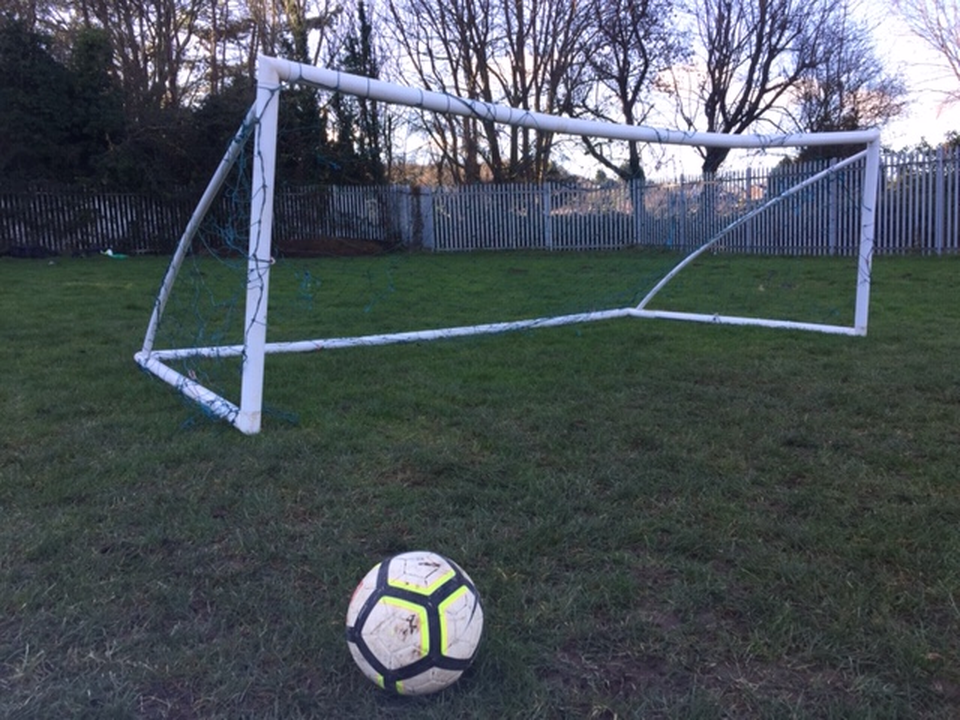 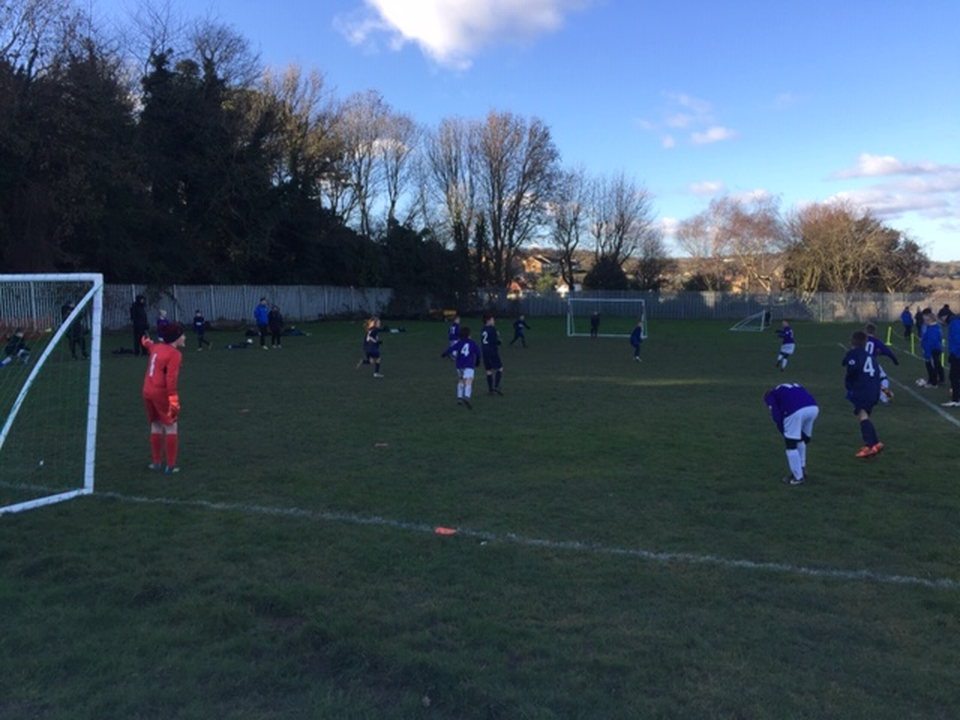 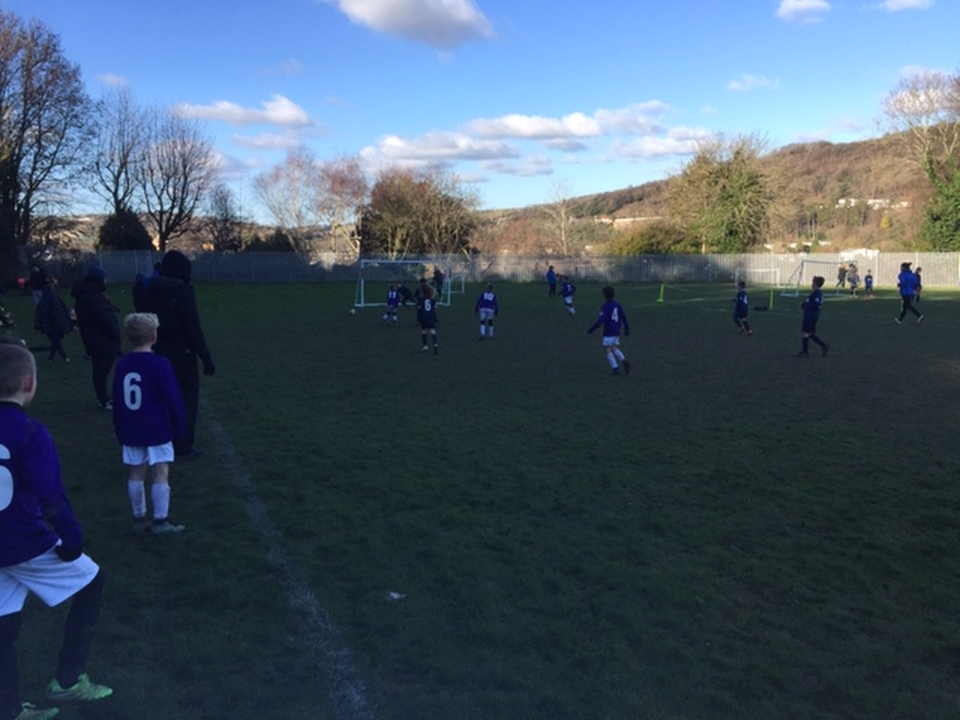